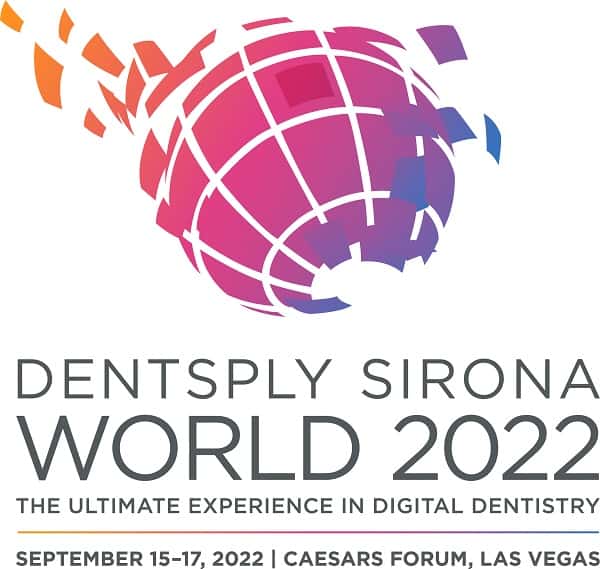 Dentsply Sirona World 2022 will once again celebrate the ultimate experience in digital dentistry – and bring smiles to people’s faces with a line-up of clinicians, entertainers, multiple networking opportunities and motivational speakers.

The three-day event at the Caesars Forum in Las Vegas, NV, US, from 15 – 17 September 2022 will be headlined by Journey, one of the bestselling bands of all time. The multi-award-winning Rock and Roll Hall of Famers are best known for their legendary hit Don’t Stop Believin’ and famous album Escape and have released 23 albums and 43 singles, totalling more than 75 million album sales to date. Additionally, stand-up comedian, television host and Saturday Night Live legend David Spade will get personal following his latest Netflix hit “Nothing Personal.”

Get the ins and outs of the dental industry delivered to you.

Stay in the know with the latest news from the dental industry.